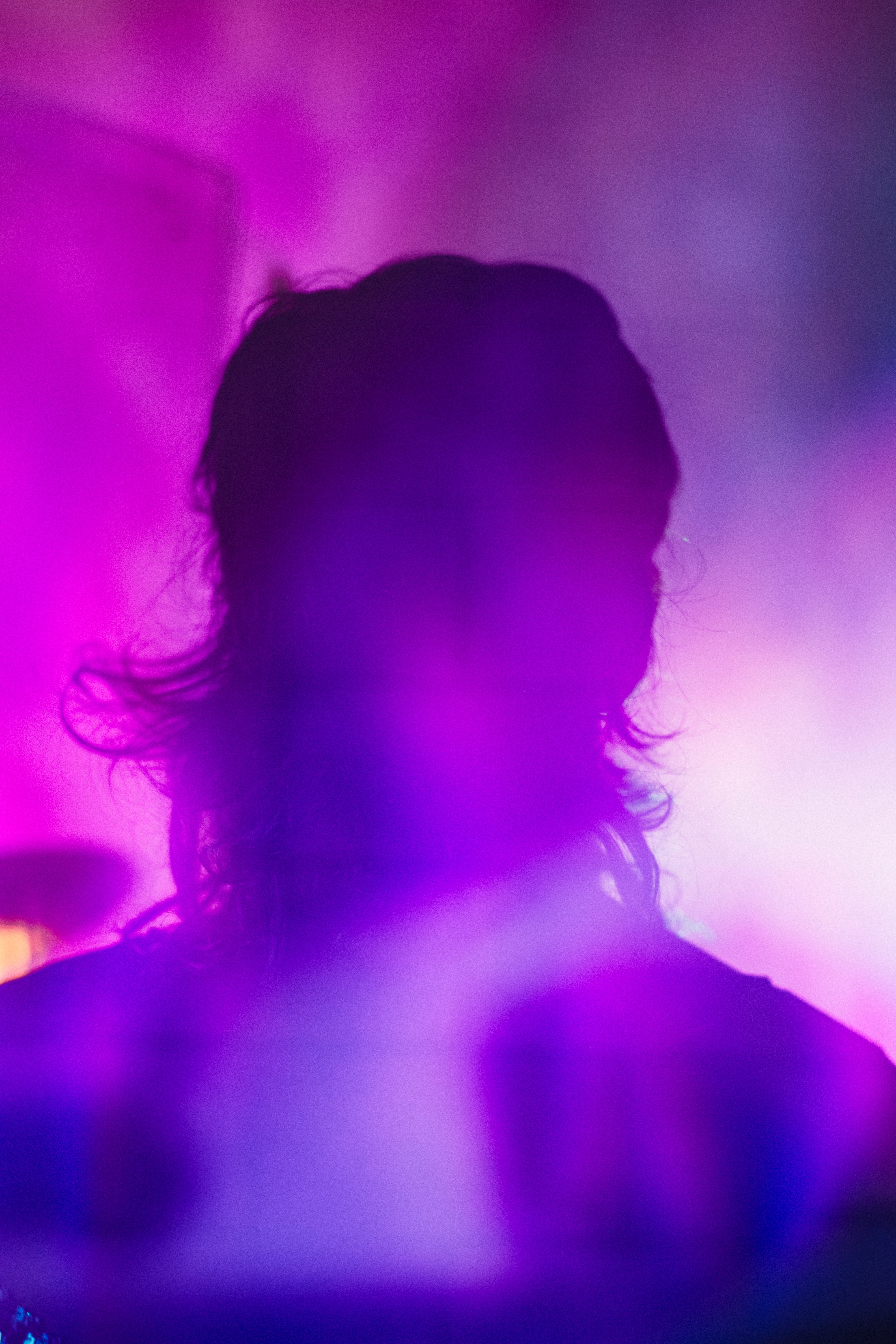 Not long ago, I sat with a friend making their way through addictions counseling. By God's grace, their story was not of the more dramatic variety. For them, getting ahead of a full blown addiction to a chemical substance was the nature of our work together, and the early days were very promising for success.

As is often the case, I assigned my friend Ed Welch's book, "Addictions: A Banquet in the Grave," as a reading assignment for homework. Welch's book long ago became a gold-standard for me when working with the chemically dependent or addicted. It is staunchly biblical, deeply theological (though not inaccessible), and largely compassionate. Many former counselees have benefitted from "Banquet," with one friend even telling me that they often go back to it for maintenance.

But, this most recent friend, having read through Chapter 2, offered some interesting, if not unexpected critique. In brief, they were very positive about "Banquet's" ability to help them and others, but upon reading Chapter 2, they felt as if Welch had not understood them in a "generational" sense (we kept in mind that "Banquest" was originally published in 2001). My friend, a self-described "millennial," explained that while they did not disagree with the substance of Welch's writing in Chapter 2, their experience of reading was of one being talked at, rather than conversed with (my summary).

Millennials (and Gen Z), they explained, desire to be understood relationally. They're good with the transmission of helpful information, but that transmission must come in the context of relationship, not as a mere one-way transaction in a cold or clinical sense. They desire to take part in their counseling, one might say. They are not satisfied being simple consumers. Much more could be said, but that would be the topic for another day.

I took my friends reflections as very helpful and insightful as I increasingly see folks from their generation in counseling. My counseling style tends to be more teaching oriented, and while I don't expect that to change, I also need to be cognizant of what speaks to the person sitting across from me, and seek to be accomodating  (1 Cor. 9:22).

At the close of this particular counseling session, I happened across a TEDTalk video from 2015 (HT: Tim Lane). The speaker was a writer and journalist named Johann Hari. I won't get into Hari's personal background and story. You can read about that HERE. What I will say in brief about Hari is that while he has presented himself as an atheist, the evidence for God's common grace in his life, as evidenced in his talk, is remarkable.

Over the course of about fifteen minutes, Hari has more profound things to say about addiction than I have generally heard elsewhere. If I may borrow the phrase, the "types and shadows" of a truly biblical approach to the addict peppers the entirety of Hari's presentation. Is it infallible and unassailable? Certainly not. Would I as a biblical counselor package differently much of what Hari said? Of course. But, that does not take away from the thought-provoking nature of Hari's sincere and otherwise truthful commentary on a topic with which most of us are familiar.

Perhaps the most powerful statement Hari offers in his talk comes after he well-established his predicate through a series of stories and personal observations made during his research into the nature of addiction and society's response to it. Listen and read carefully Hari's conclusion:

I submit that while an incomplete statement that also requires more than a few biblical qualifiers, it's nonetheless profound, and when I reflect back on the cases of addiction I've counseled (and the many I was involved with as a deputy sheriff), Hari's observation is pregnant with truth that comports with Scripture. It has the power to shape, mold, and adjust how we handle addictions counseling in the church because it compels us to go back to the Bible in order to understand the human heart (Heb. 4:12).

In short, Hari reminds us, if not unwittingly, that moralism and reliance upon law cannot and will not reconcile, redeem, or even rehabilitate a mind given over to sin, and held captive by suffering. Biblically speaking (which, again, is not Hari's worldview), we can turn to God's law to help us see the reality of our condition, which in turn drives us to the gospel for the grace and mercy of Christ Jesus as our only hope.

For a humorous example of what disconnected, moralistic counseling and care looks like, see this classic clip from the Bob Newhart Show: STOP IT!

Connected, but to What

This post ends with my gratitude toward God for the conversation that ensued with my friend. I think they were saying some of what Hari said in 2015 with regards to "connection."

Connection is critical to successful counseling, and while I'm not sure that "addiction is the oppossite of connection," I know Hari was in the right zip code. What I mean to say is that, in my view, addiction can better be understood as the fruit of a very bad root, and that root can be undertsood as a mal-connection of the heart. The reasons for this mal-connection may be quite diverse, but that doesn't change the nature of the condition. I have often observed in counseling that the chains of addiction in the heart remain long after the body has metabolized the last drink.

The addict, whether they know it or not, has a depserate need for connection, because the one they've found is killing them.

Must we engage them at the practical level, helping to remove them from physical environments that foster addiction? Yes. In a church setting, might loviing church discipline be necessary in some cases? Yes. In any case, can loving relationship be exchanged for the satisfaction behavior modification? Never.

Indeed, as the LORD said, it is not good for the man to be alone.

In fact, real or perceived "alone-ness" is often found in the heart of addiction.

Understood in this context, we might receive the profundity of God's words in Genesis as extending beyond the borders of human marriage, to all of life.

You can watch Johan Hari's TEDTalk HERE (and I recommend you do, because in all liklihood, if you're not addicted, you probably know someone who is).

After watching Hari's TEDTalk, what was your favorite part and why?

When you reflect on your addiction story, or that of a loved one, can you see the relationship of mal-connection to the addiction itself?

What is the hardest part of Hari's presentation for you?