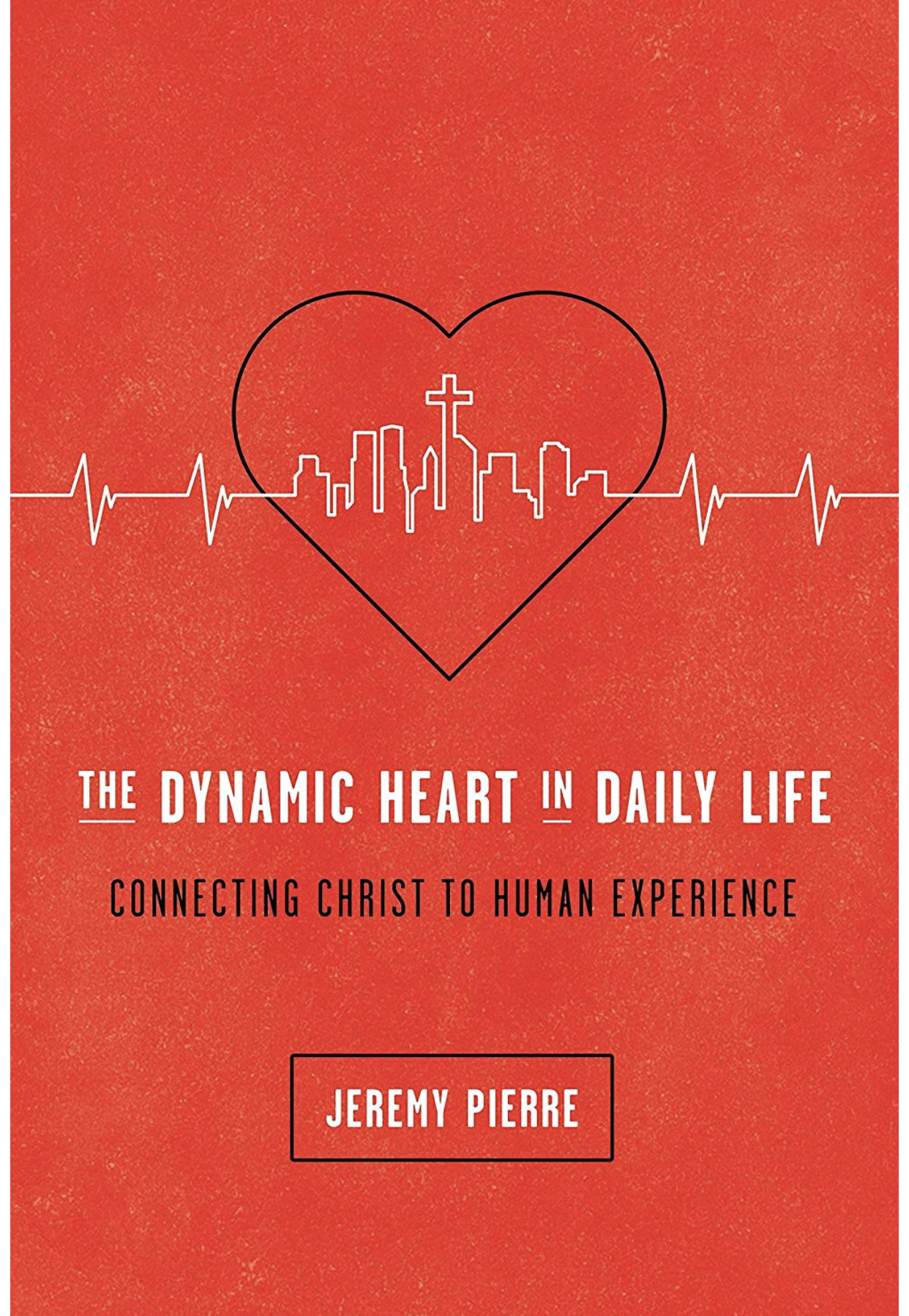 If you’re like a good many number of those who seek biblical counseling for problematic behaviors and emotions, then you’re likely asking questions related to “the why behind the what.” Why do I do the things I do is a question as old as the hills. The apostle Paul famously addressed this topic in Romans 7:14-25, and modern psychology continues to take its swings at this elusive issue.

While the question may well be motivated by an ongoing battle with unwanted but persistent sin issues, it’s not necessarily relegated to sin issues alone. For example, it could be that a person who has suffered abuse or chronic illness has also developed patterns of behavior that, while not sinful, are not helpful to their well-being.

Whatever the case, one of the most vexing of human problems is why a person (and for the purposes of this post, especially a Christian) might continue in behavior that they have identified as unwanted, hurtful, or perhaps even sinful. For many, countless hours of counseling, reading books, and working ethical checklists have produced, at best, a roller coaster of successes and failures in the quest for change.

So, why do we do the things we do, both positive and negative? Why is lasting change the last great frontier for so many--even those who've already come to know Christ?

On the secular side of change efforts, psychologists offer a plethora of human behavioral theories designed to help us understand the mind of man. Contrary to popular belief, there is not just one “psychology,” but many, with each offering its theory of what's wrong with man, and why we do the things we do. One professor of psychology, writing in the online magazine Psychology Today, writes that psychology can be unified into a common language for therapeutic purposes.

According to the work of Dr. Gregg Henriques of James Madison University, the three categories of investment, social influence, and justification represent key criteria to understanding human behavior (i.e., why we do what we do). According to Henriques:

Human behavior is first and foremost a kind of “doing” or investing. Individuals do what they do because of either implicit or explicit cost-benefit analyses directed at certain outcomes. Then we can look to the social matrix to see the influence such investments might have on others or how the investment itself might be shaped by social influence factors. Finally, there is the explanatory system that people are using to make sense of the world around them and legitimize what they are doing and why.

What cannot be missed in Henriques’ psychological synthesis of man’s motivational system is the selfish and self-serving framework for decision making that is so meticulously described. If Henrique is right, and there may well be some senses in which he is, then people in large measure simply engage in a series of “cost-benefit analyses” in determining what is right for themselves, with concern for their ability to influence others and justify their actions.

From a biblical perspective, we might say that Henriques’ observations as a secular mental health professional, informed by the doctrine of common grace, contain truthful or helpful information. As Christians we know from our doctrines of humanity and sin that fallen people are indeed tempted or led in their decision making by selfish and self-centered desires and ambitions.

All this to say, with some limited agreement with Henriques, that man is indeed by post-fall nature a selfish, self-serving, self-interested director of his own affairs. But, our agreement with him as Christians can only go so far, as Henriques understanding of the origin of man appears deeply committed to evolutionary theory (this assumes, of course, that one does not hold to a theory of Theistic Evolution or similar construct).

According to Henriques, “We are evolved primates, so evolution has primed us to value certain states of affairs (e.g., safety, territory, food, sex, higher social status) over others.” Henriques’ position is, of course, common to the field of academic psychology. But, a majority report of confessing Christians would cast a dissenting vote. In a real sense, turning our eyes back to our original question of why we do what we do, Henriques might say that the answer is ultimately found in evolutionary process, with direct comparison being made to animal behavior. In his system, there would be no room for an historic Adam, or original sin. This changes everything.

If Henriques’ foundational conclusions cannot be fully accepted on the basis of theological concerns, then how can we begin to answer the question biblically, that is, theologically?

According to Dr. Jeremy Pierre, professor of biblical counseling at Southern Baptist Theological Seminary, Scripture provides us with three important categories by which we can understand human behavior. In his book, “The Dynamic Heart in Daily Life,” Pierre writes, “Human hearts function with a complex spectrum of thoughts, feelings, and choices that flow seamlessly together” (Kindle 211-212). Cognition, Affection, and Volition, in this view, become a clear, biblically faithful way of describing how we arrive at the choices we make.

Human experience is three-dimensional. The human heart responds cognitively, through rational processes based on knowledge and beliefs. It also responds affectively, through a framework of desires and emotions. It also responds volitionally, through a series of choices reflecting the willful commitments of the heart. These three aspects of the heart’s response are all a part of how people were designed to worship God. (Kindle 284-287)

As previously mentioned, secular theories lack the categories of biblical creation, fall, redemption, and restoration; they also lack the category of worship, a critical piece to consider when asking the main question at hand in this post.

Pierre offers that, “Dynamic hearts worship God in daily life— in the way they think, the things they want, the choices they make. When people use those aspects of their heart in a way that reflects God’s character, they are worshipping” (Kindle 440-441). The chief end of man, indeed, is to glorify God and to enjoy him forever (WSC Q.1).

Growing in understanding of each of these categories individually, along with how they do indeed flow together is critical to answering our question with biblical authority—an authority that properly understands dichotomous man as body and soul. Rather than competing with secular theory, Scripture transcends the ideas of clinical counseling precisely because its inspired categories form a systematic of human thinking and behavior that is lifted directly from God’s word, while not necessarily denying truthful observations that arise in the field of secular psychology.

In three follow up posts to come, we’ll take a closer look at each of the main section’s in Pierre’s helpful book. Up first will be interaction with Section 1: The Beauty of Human Experience: How the Heart Responds Dynamically.